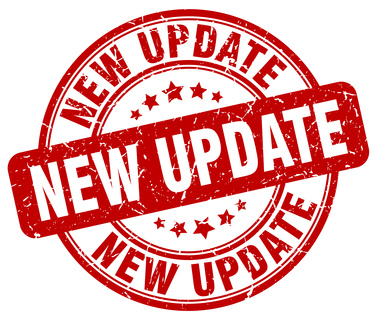 As announced in summer this year and now in more detail in November, ICH's guideline on validating analytical methods will be revised. The content of this guideline comes from two previously separate guidelines merged in 2005, which were published more than 20 years ago. The decision to revise the validation guideline ICH Q2(R1) was made at the ICH meeting in June, together with the decision to create a new analytical procedure development guideline (ICH Q14). Currently, it is unknown whether these will be two separate documents, or whether a combined guideline will result as a possible combination should be examined by the Expert Working Group.

The revision will provide validation characteristics for more advanced spectroscopic / -metric techniques such as Near Infrared (NIR), Raman or Nuclear Magnetic Resonance (NMR) spectroscopy and various mass spectrometry combinations such as GC-MS or CE-ICP-MS. Some of these methods are used as real-time in-process controls (keyword "Process Analytical Technology" (PAT)) and can be associated with multivariate statistical data analysis. Accordingly, this aspect will also be taken into account. In the course of the lifecycle approach, which is currently being developed for analytical methods too (see, for example, the stimuli paper for the new USP chapter <1220>), considerations for continuous method performance verification will also be included in the revision.

According to the concept paper published in November, it is expected that the revised guideline will be issued in spring of 2021. We can be curious!

According to the work plan published in June last year, the guideline should now be in Step 2a/b and public consultation should start in January of this year. Step 4 is expected for November 2022...

And finally, the next step has been reached: on March 24, 2022, the consensus draft of the revised guideline has been endorsed to Step 2b, i.e. it is under public consultation by the relevant stakeholders, such as the European Commission, the Korean MFDS, the Chinese NMPA and Taiwanese TFDA with deadlines of mid- and late-July, respectively.